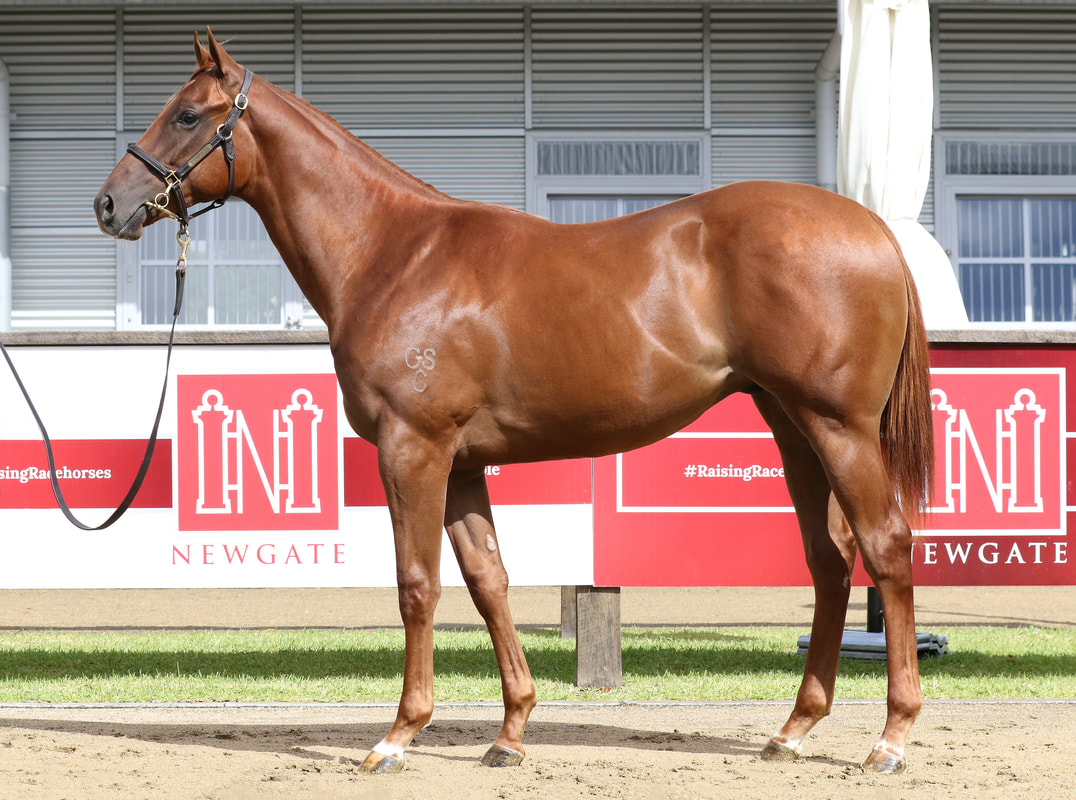 ​This quality colt really caught my attention during inspections. He is a particularly good mover and very athletic, with a huge amount of improvement to come as a November foal. When I inspect yearlings I circle a horse on the page the yearlings resembles. This colt is the image of his Group 1 winning dam Speak Fondly. She will get a good horse and I’m banking on it being this colt. Well purchased at amazing value in a hot yearling market, considering the dam was a top class Group 1 winner. Huge amount of upside in this colt and I expect him to flourish as we break him in and complete his early education. On pedigree, this colt should be right at home at 1200m- 1600m, and possibly beyond. 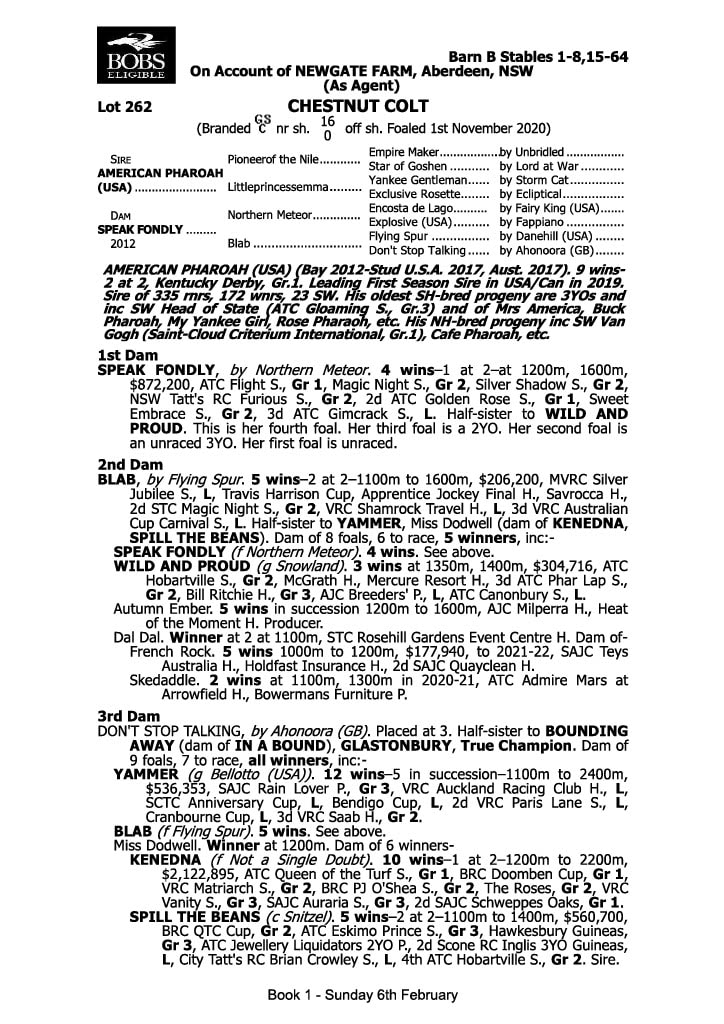 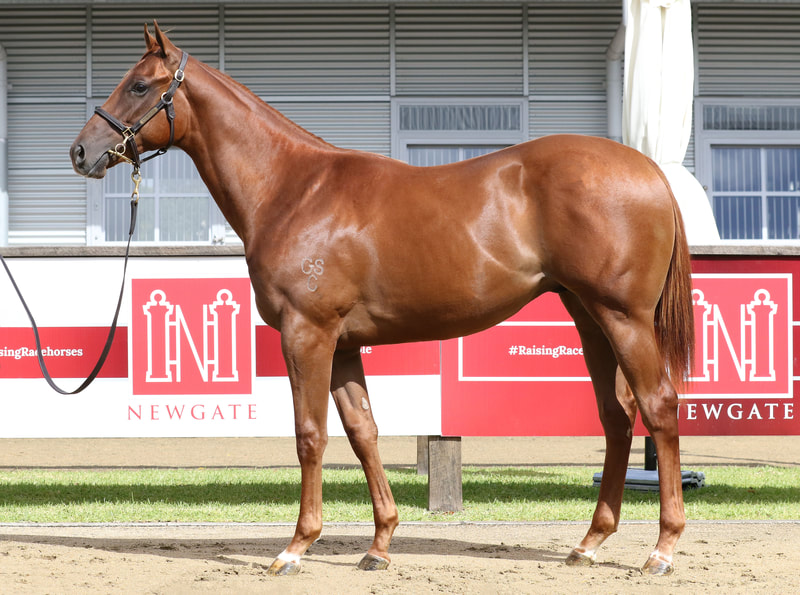 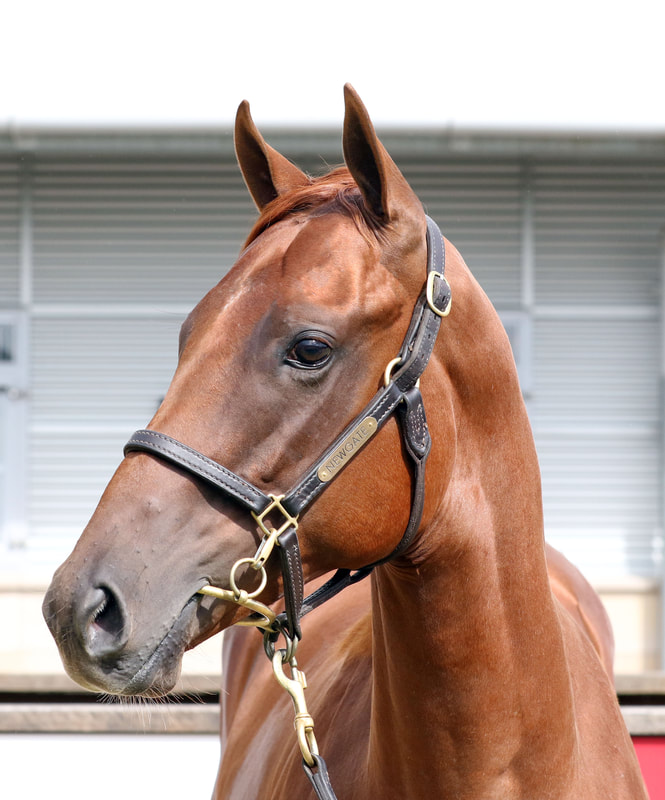 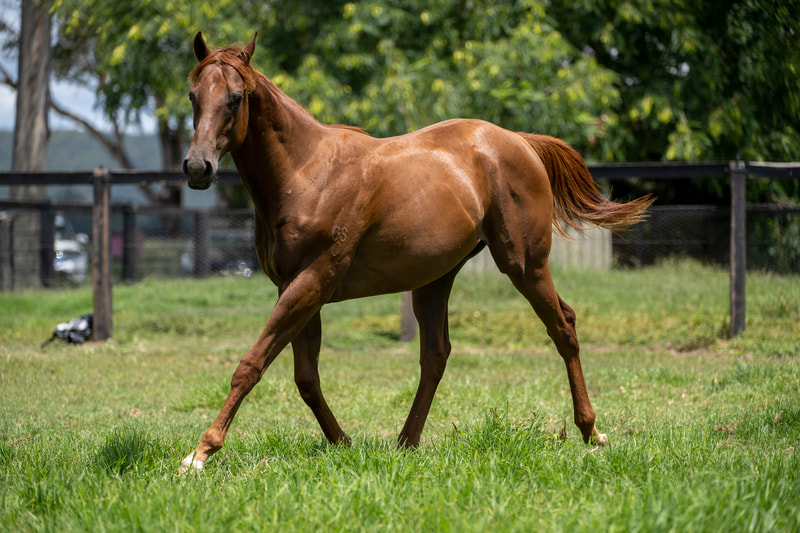 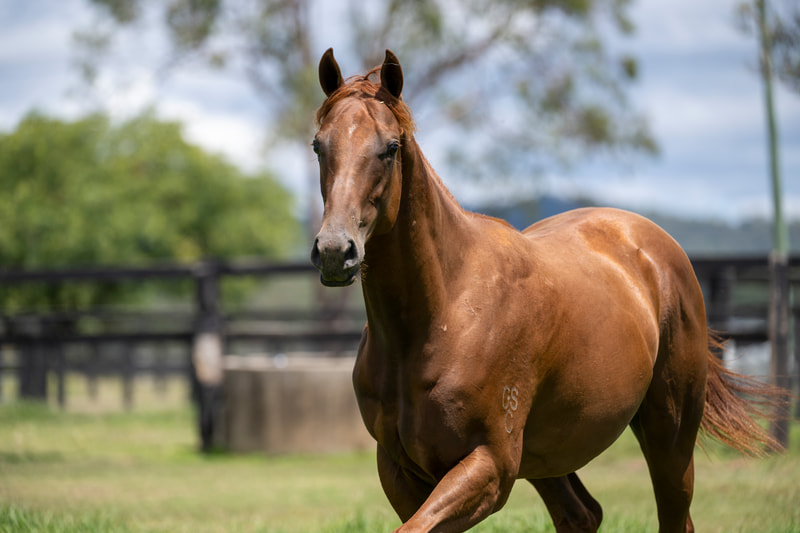 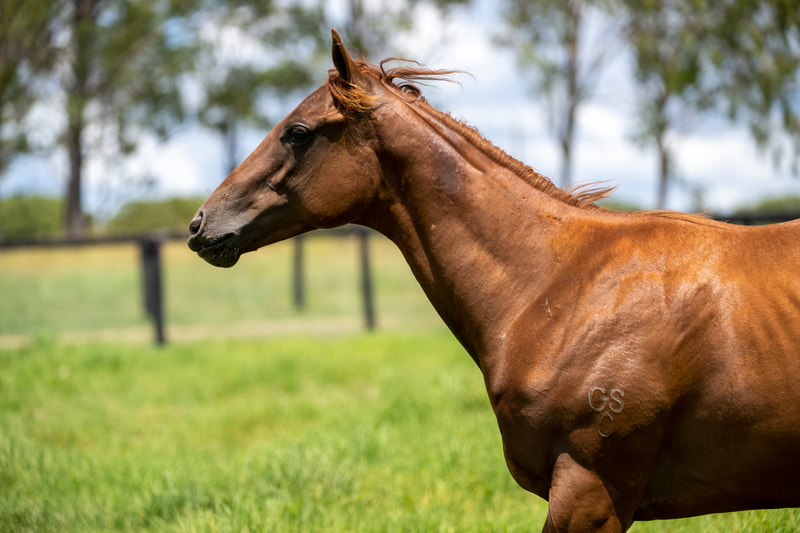 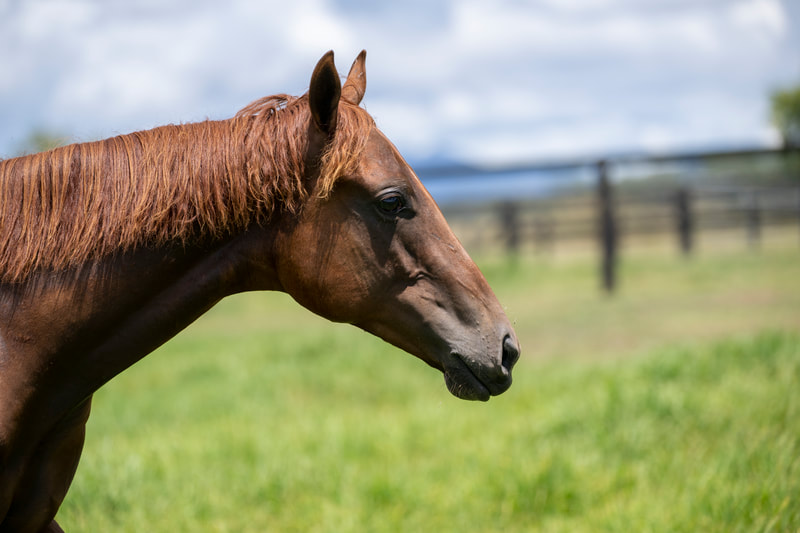 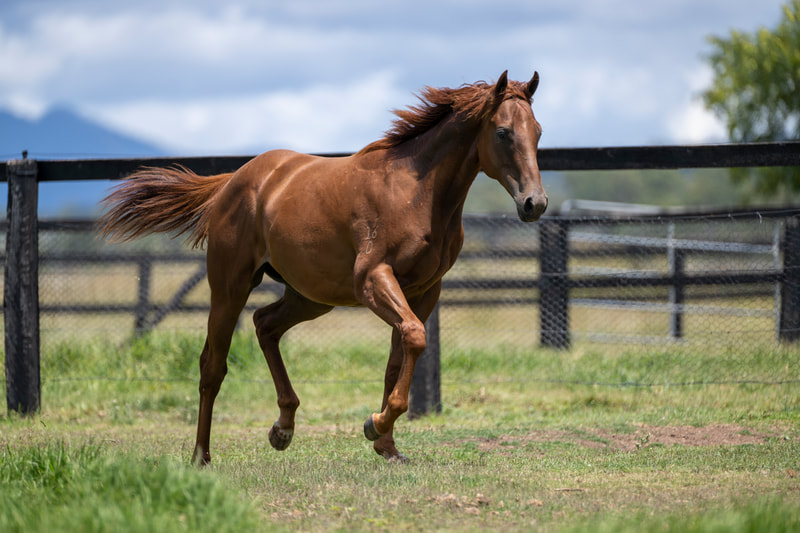 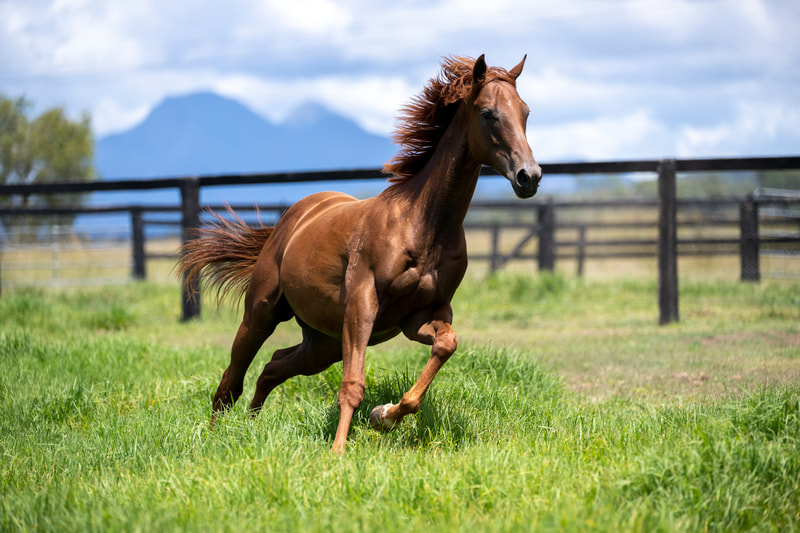 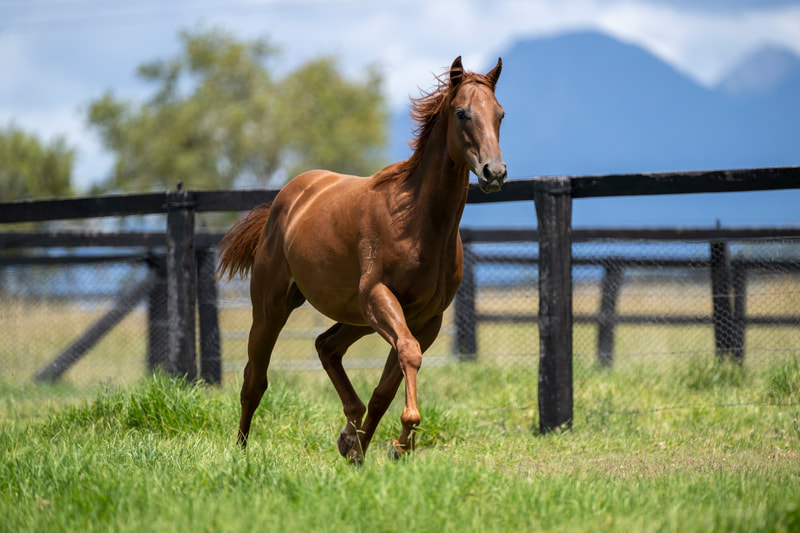 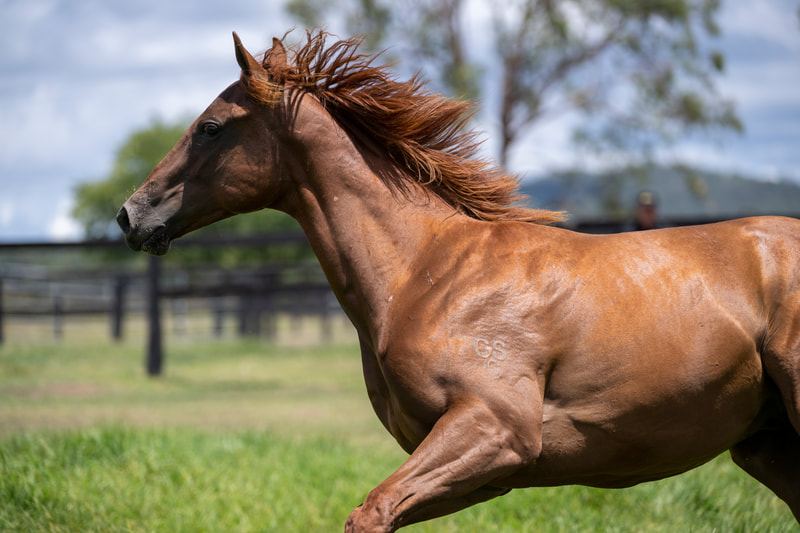 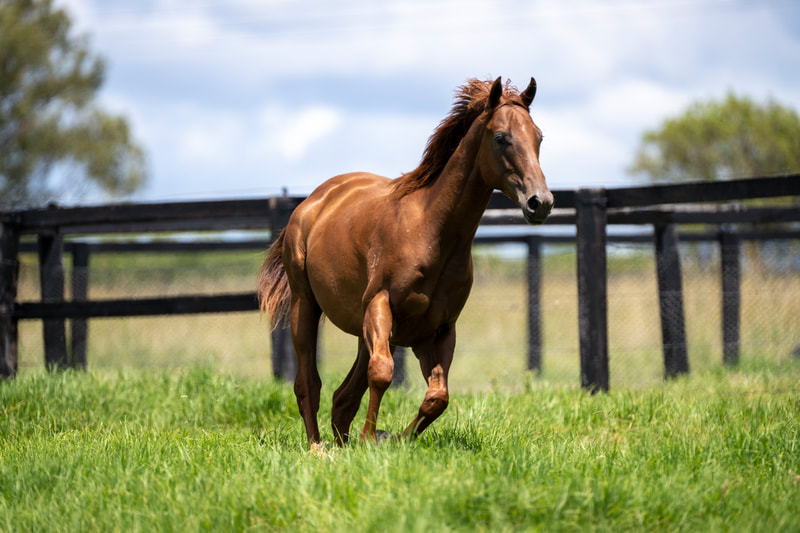 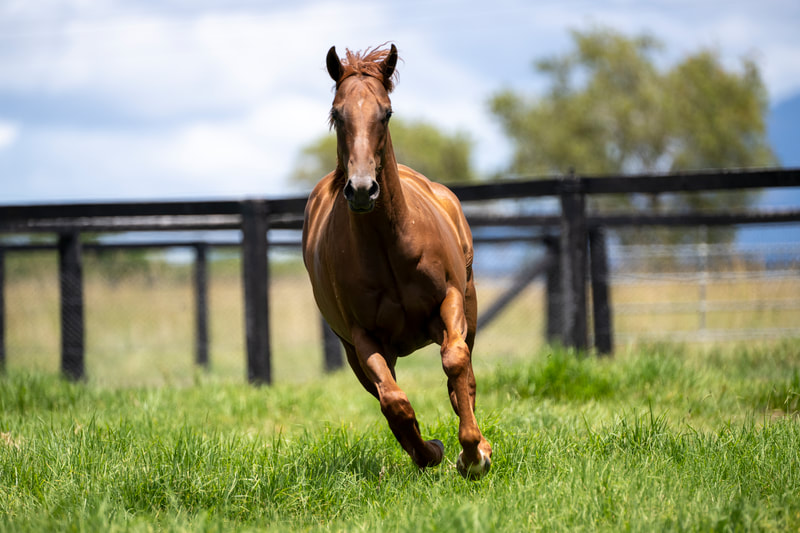 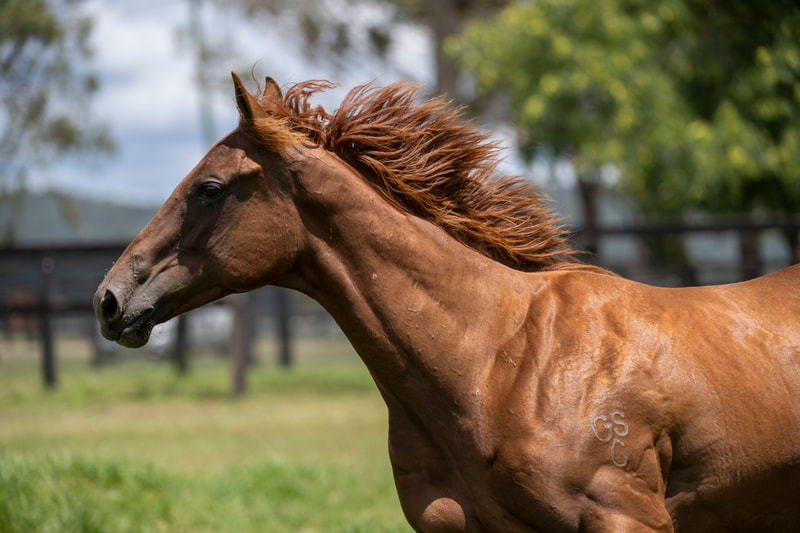 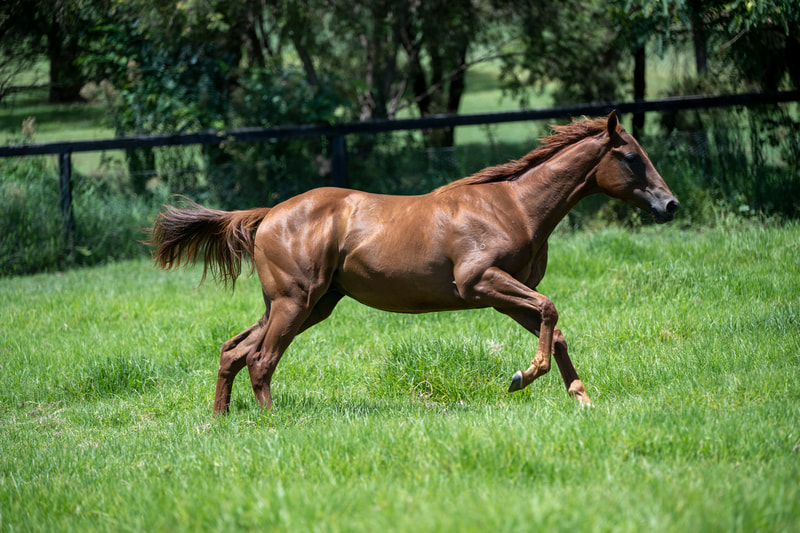 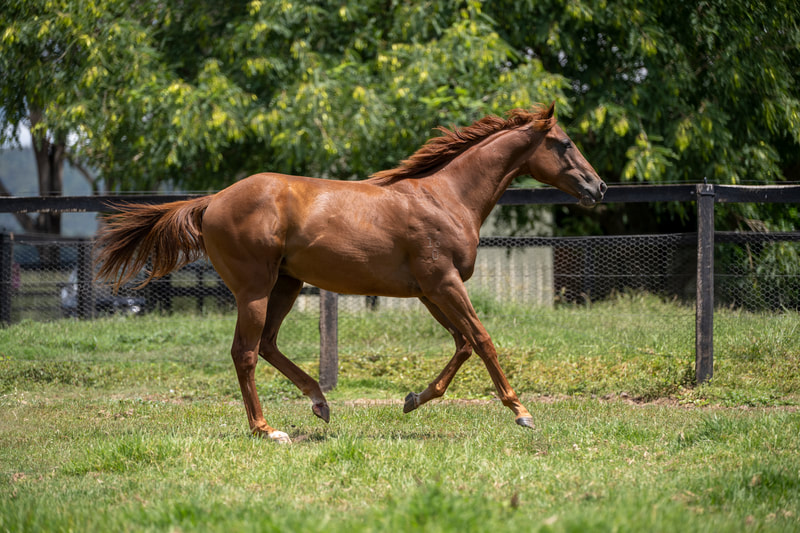 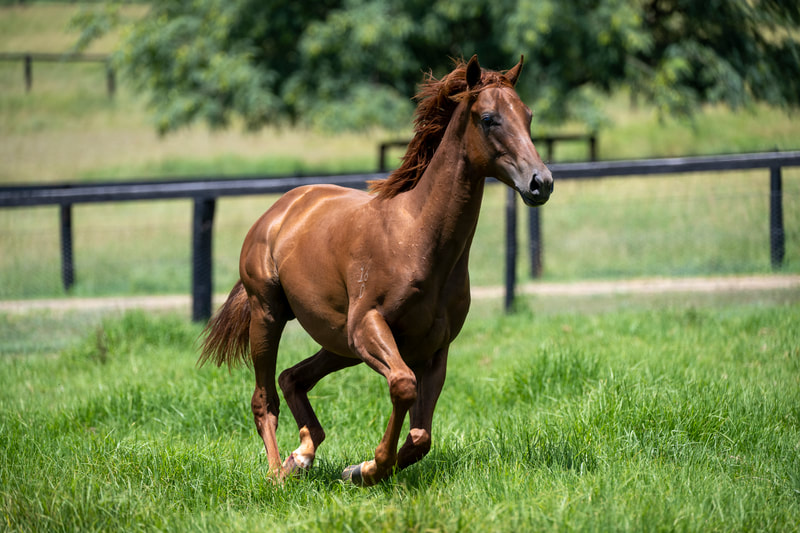 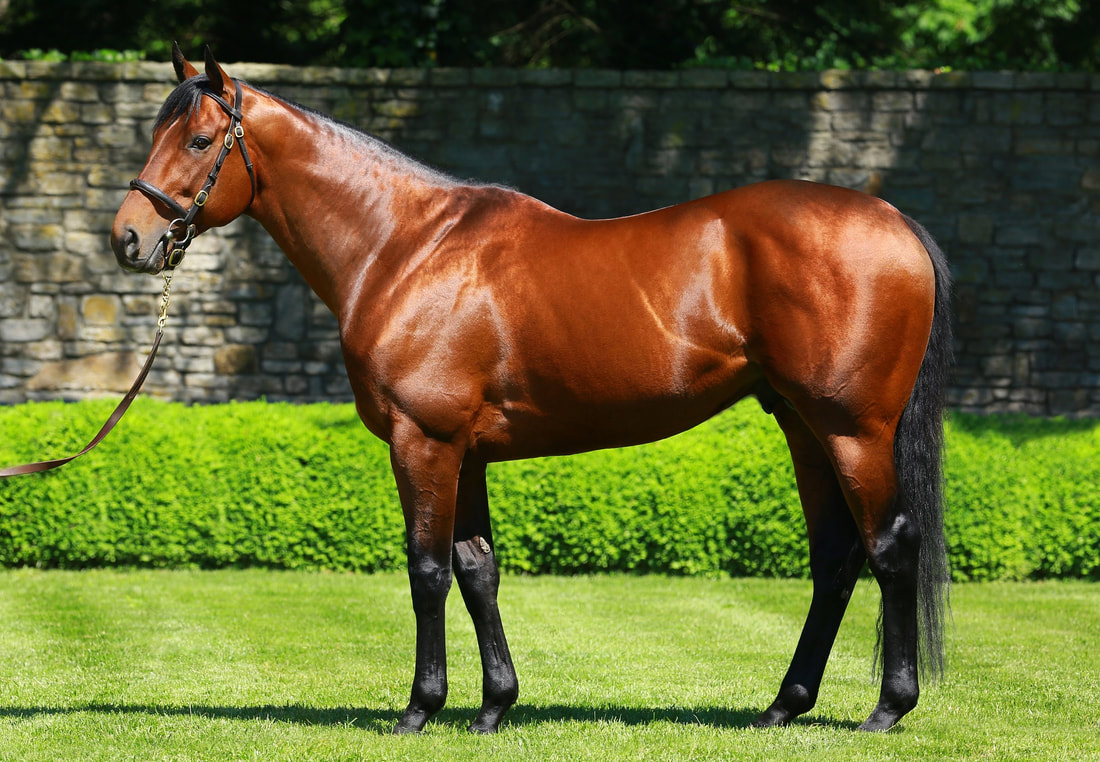 AMERICAN PHAROAH
Sale Notes by Grant Morgan
​
​American Pharoah stands at Coolmore Stud, Jerrys Plains and shuttles from Ashford Farm, Kentucky. American Pharoah was one of the best racehorses of the modern era in the United States, the first triple crown winner in 37 years. His oldest Australian bred progeny are now three year-olds, and typically expected to hit their top at 3 and train on as older horses over more ground.

In Australia this season, American Pharoah has supplied the Group 3 winning 3yo filly Pretty Amazing who claimed the Kembla Grange Fillies Classic (1600m), an outstanding source of future Oaks winners. 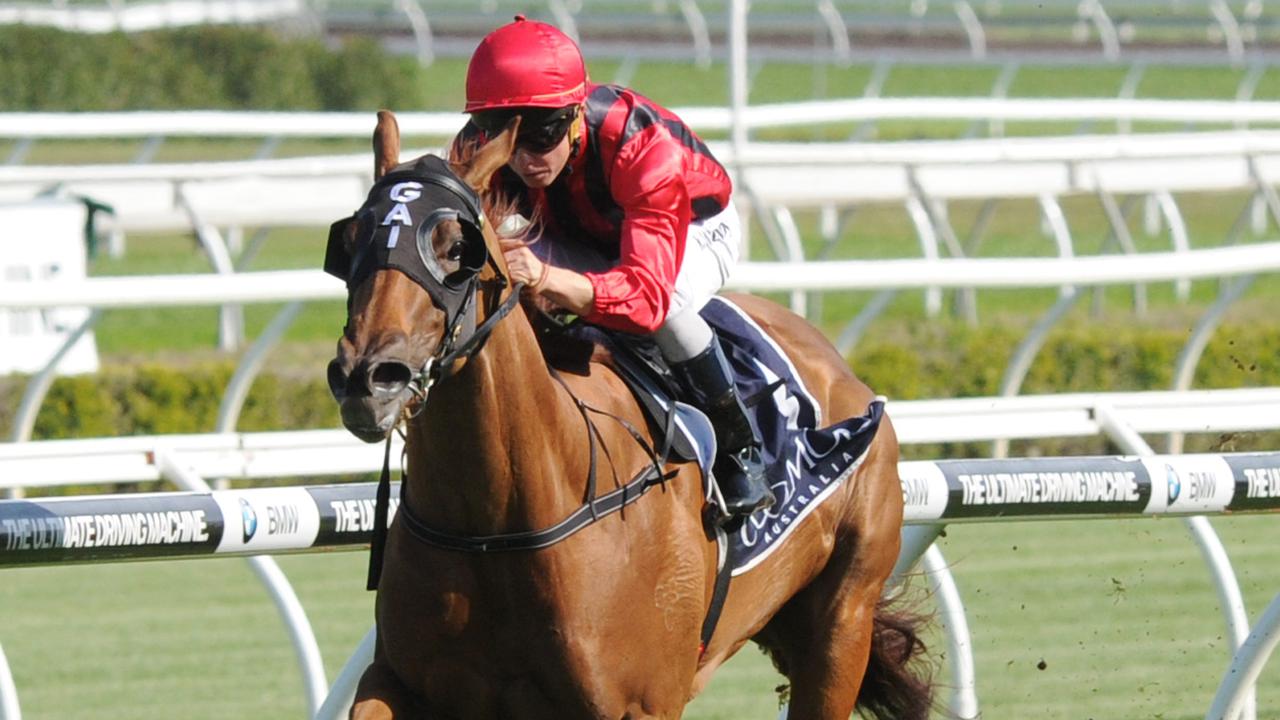 SPEAK FONDLY
Sale Notes by Grant Morgan
​
​​Speak Fondly was a top class race filly winning up to Group 1 level at three in the Flight Stakes (1600m) at Randwick for Gai Waterhouse. Speak Fondly also recorded victories in the Gr 2 Furious Stakes (1200m) and the Gr 2 Silver Shadow Stks (1200m) at three. She was also runner up at Gr 1 level in the prestigious Golden Rose (1400m) behind Exosphere.

At 2, Speak Fondly won the Gr 2 Magic Night Stakes, and was unplaced in the Gr 1 Golden Slipper behind stablemate Vancouver. 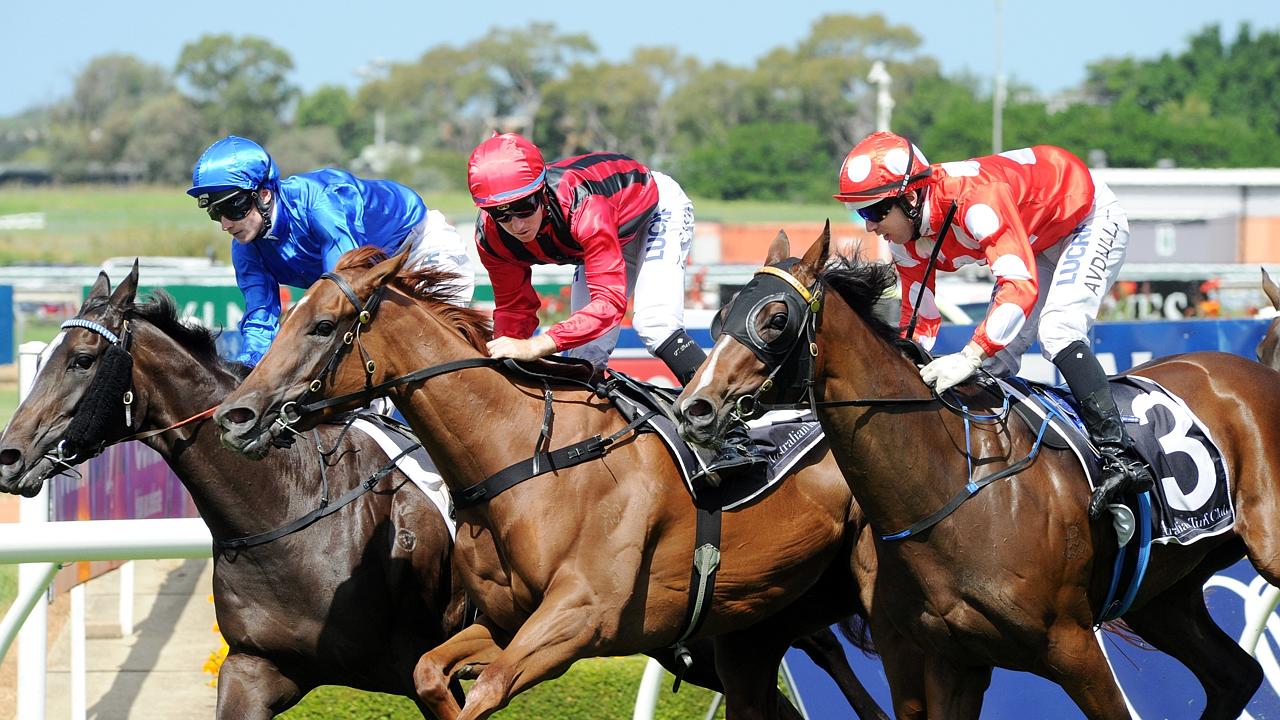 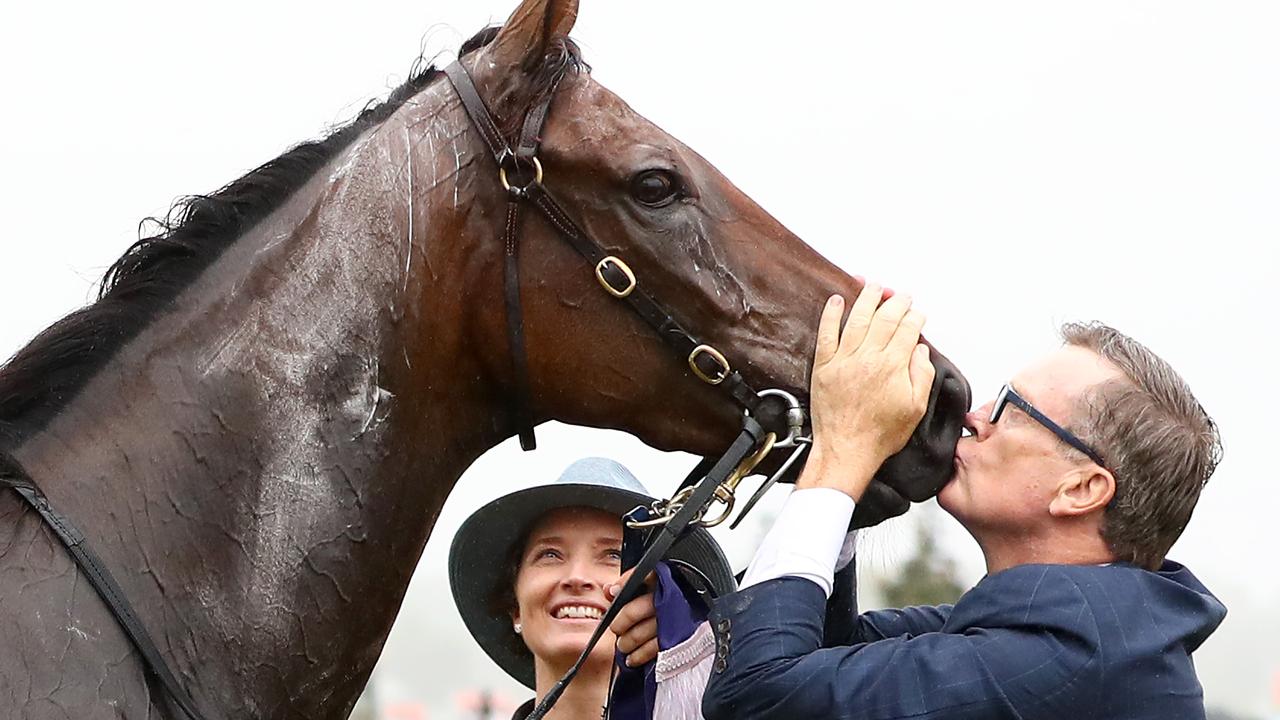 DAVID VANDYKE prepares a select team of horses ensuring every member of his team receives his personal attention at his SUNSHINE COAST stables.

David is the consummate horseman, putting the natural development of each horse at the forefront using a blend of patience, experience and love of the animal.

David was an exciting addition to the Queensland training ranks in 2016 after a highly successful career in Sydney from his previous base at Warwick Farm.

This came off the back of a phenomenal season including keynote performances by YANKEE ROSE winning the Gr 1 ATC Sires Produce Stakes and Gr 1 Spring Champion Stakes, and placings in the Gr 1 Golden Slipper & Gr 1 Cox Plate.

With five years of training from the Sunshine Coast now under his belt, David is ready to take his black type strike rate to an even higher level in 2022.

A key part of the DAVID VANDYKE success has been first choice stable rider RYAN MALONEY. 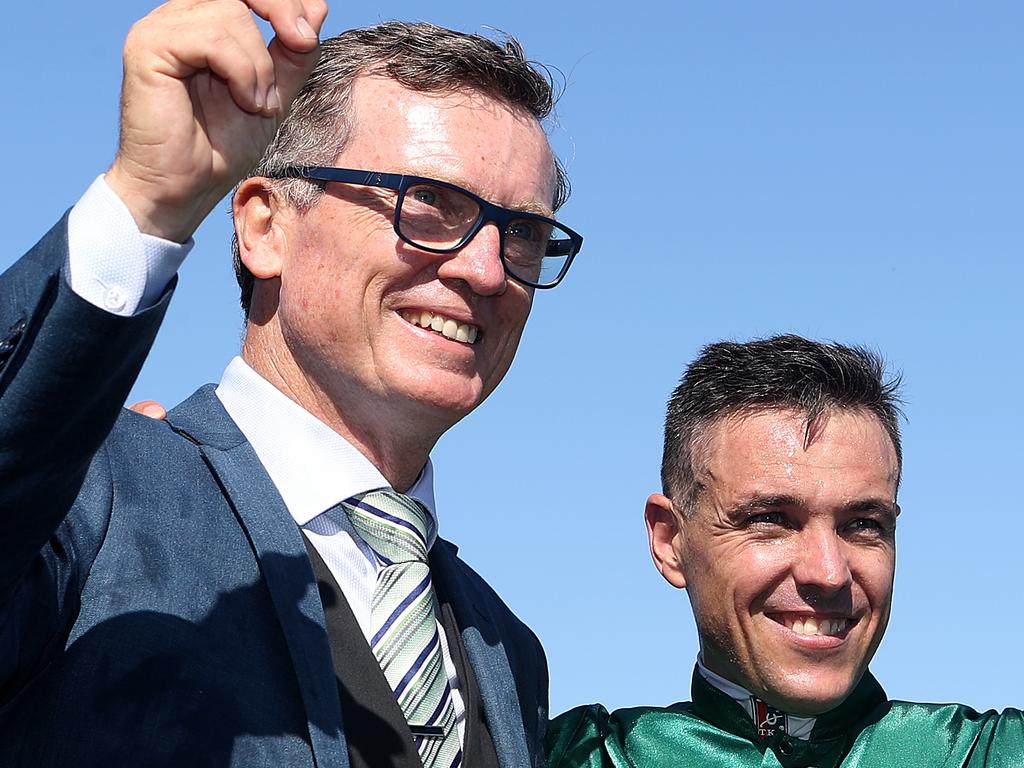 ​ALLIGATOR BLOOD has been a headline grabber for the stable as the winner of the Gr 1 Australian Guineas at Flemington.

Join the exclusive OnTrack/David Vandyke team as an owner today ! 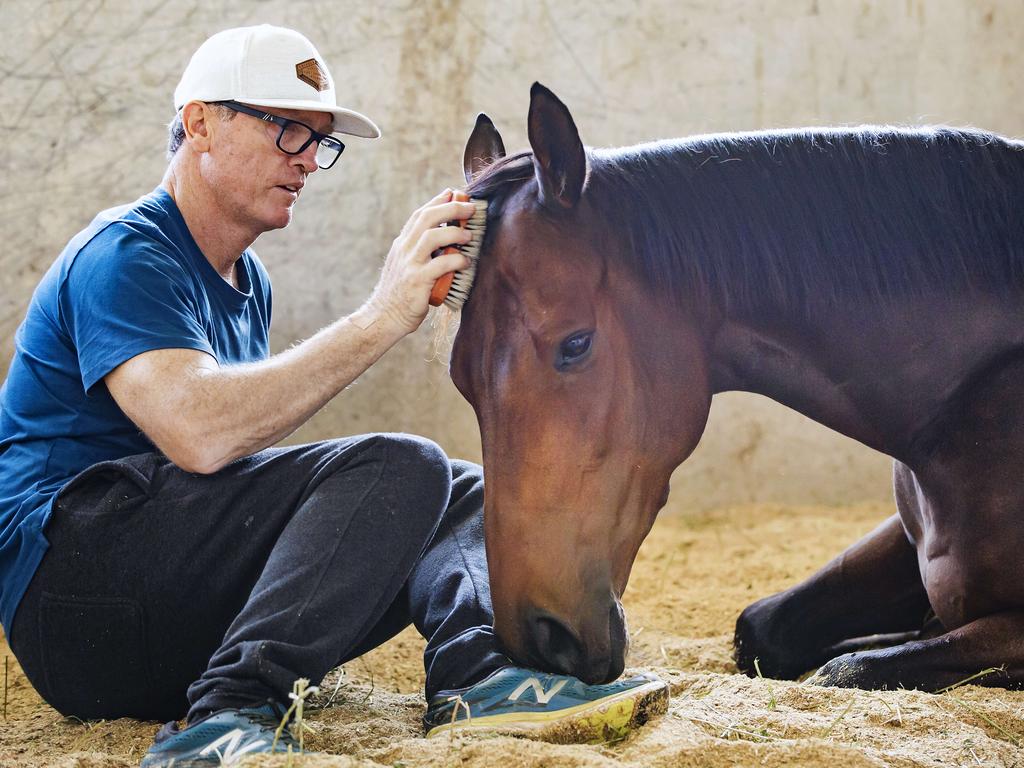