EXPRESS INTEREST
DAVID VANDYKE prepares a select team of horses ensuring every member of his team receives his personal attention at his SUNSHINE COAST stables.

DAVID VANDYKE is the consummate horseman, putting the natural development of each horse at the forefront using a blend of patience, experience and love of the animal.

DAVID VANDYKE was an exciting addition to the Queensland training ranks in 2016 after a highly successful career in Sydney from his previous base at Warwick Farm.

This came off the back of a phenomenal season including keynote performances by YANKEE ROSE winning the Group 1 ATC Sires Produce Stakes and Group 1 Spring Champion Stakes, and placings in the Group 1 Golden Slipper and Group 1 Cox Plate.

With five years of training from the Sunshine Coast now under his belt, DAVID VANDYKE is ready to take his black type strike rate to an even higher level in 2022.​ 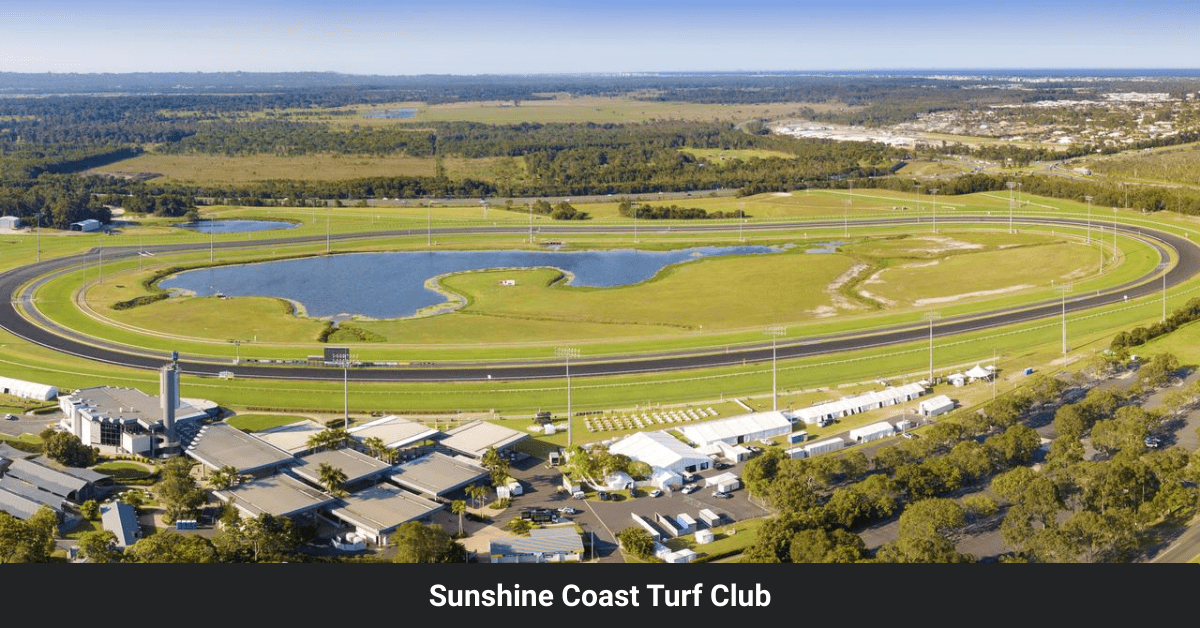 More recently outstanding three year-old ALLIGATOR BLOOD has been a headline grabber for the stable. He was a Group 1 winner of the Australian Guineas and also the Group 3 Caulfield Guineas Prelude and the Listed Gold Edition Plate.

In the Summer of 2021 the stable has unearthed the highly talented three year-old filly GYPSY GODDESS, a Group 3 winner of the time honoured Grand Prix Stakes, putting her on a path toward Oaks glory.

DAVID VANDYKE has an impressive resume with middle distance performers including LAMASERY (Won Gr 2 Hill Stks, Gr 3 Colin Stephen, Gr 3 Kingston Town) and ARABIAN GOLD (Gr 2 Doomben Roses, 2nd Gr 1 BRC Oaks).  With the bulk of Australian prizemoney now sitting in the 1600m-2000m range, David's proven ability with middle distance performers is sure to come to the fore in the seasons ahead.​ ​ 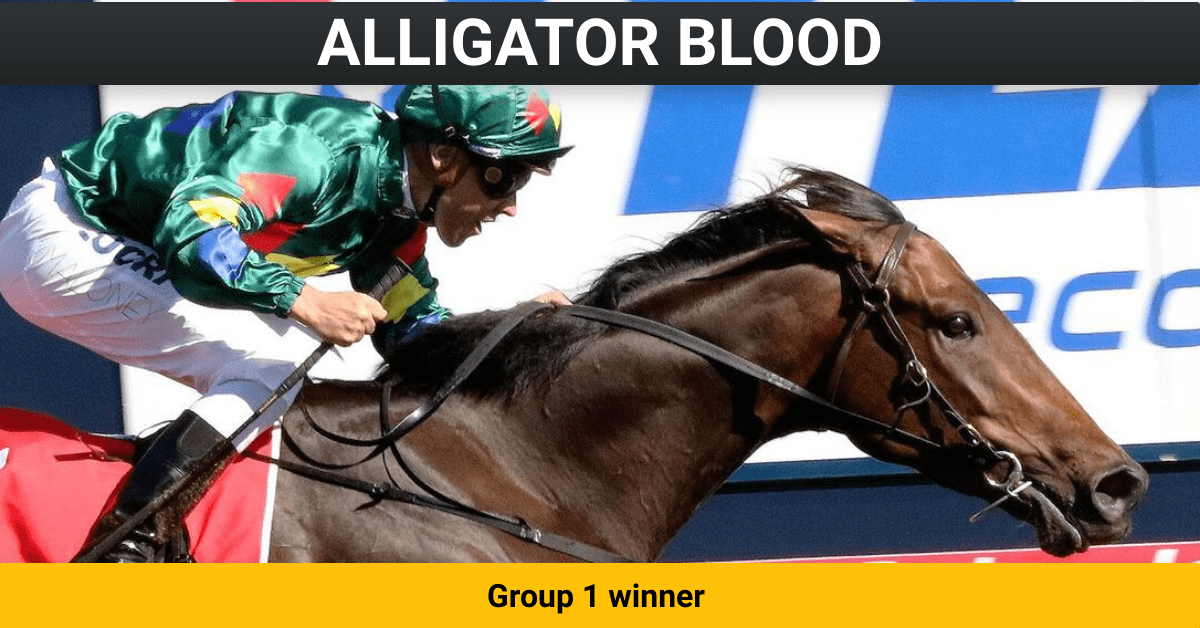 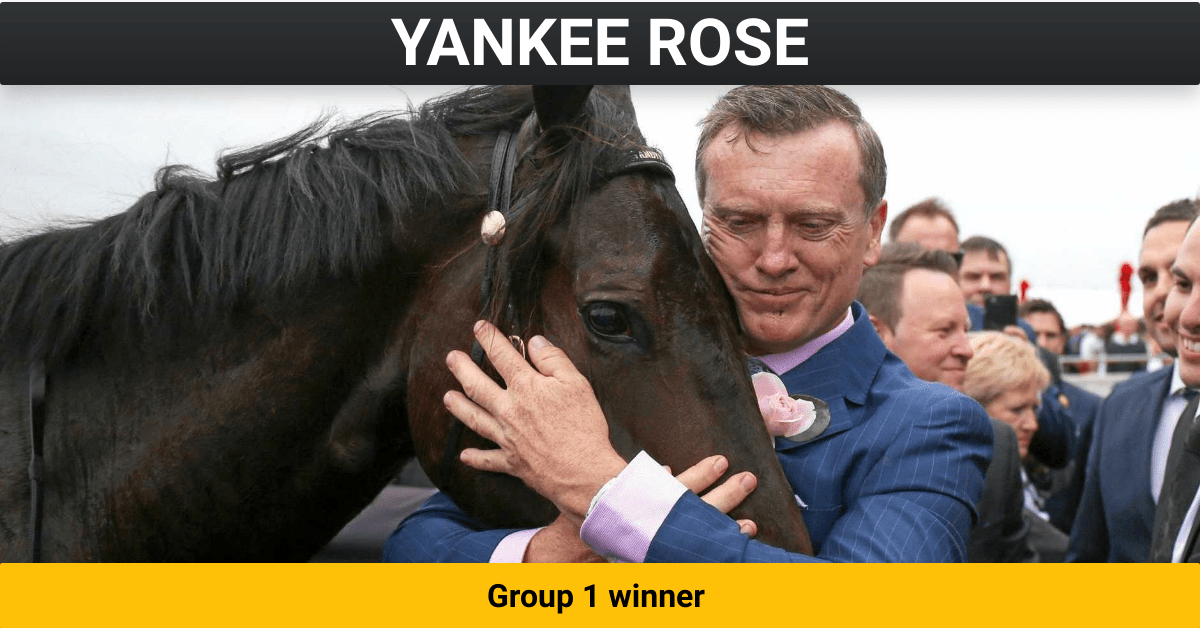 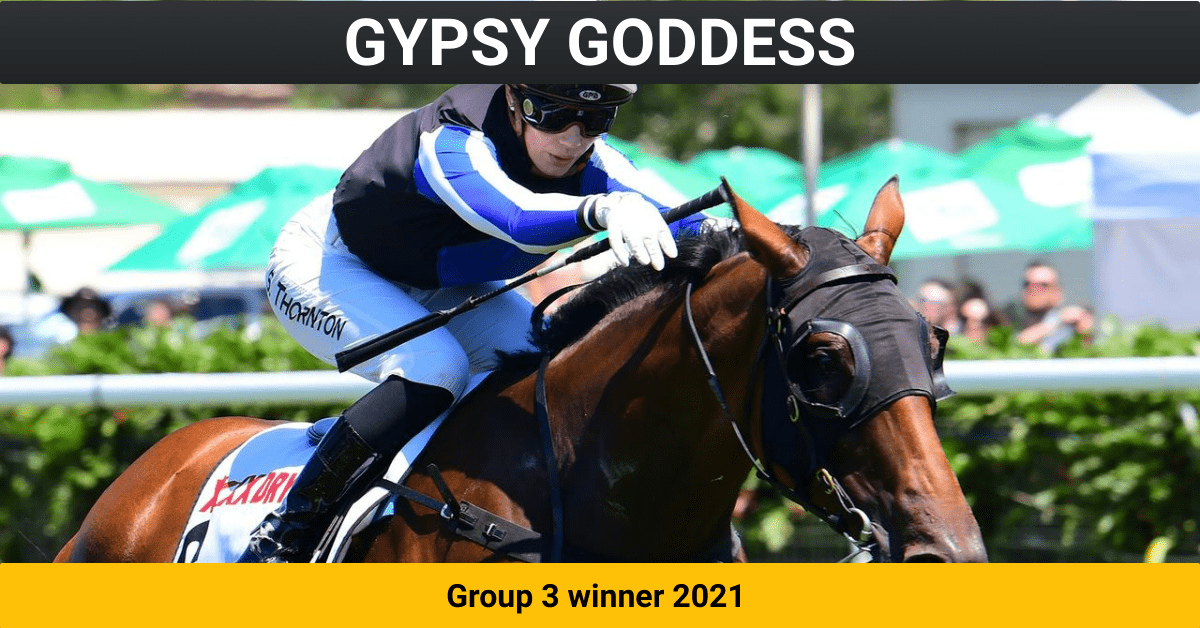 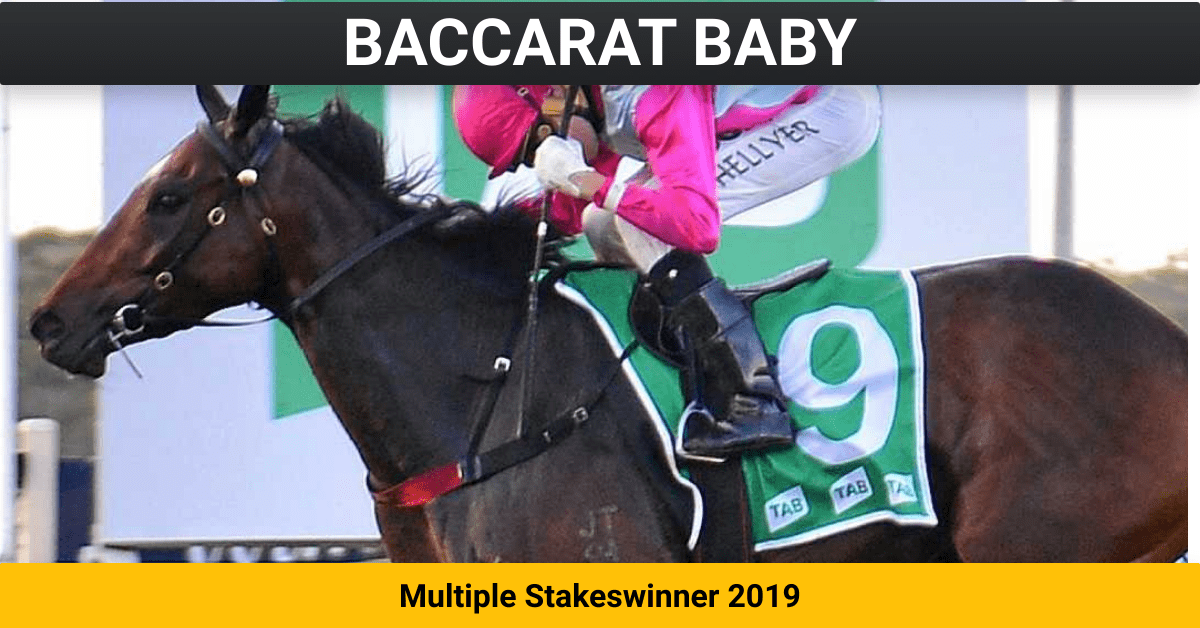 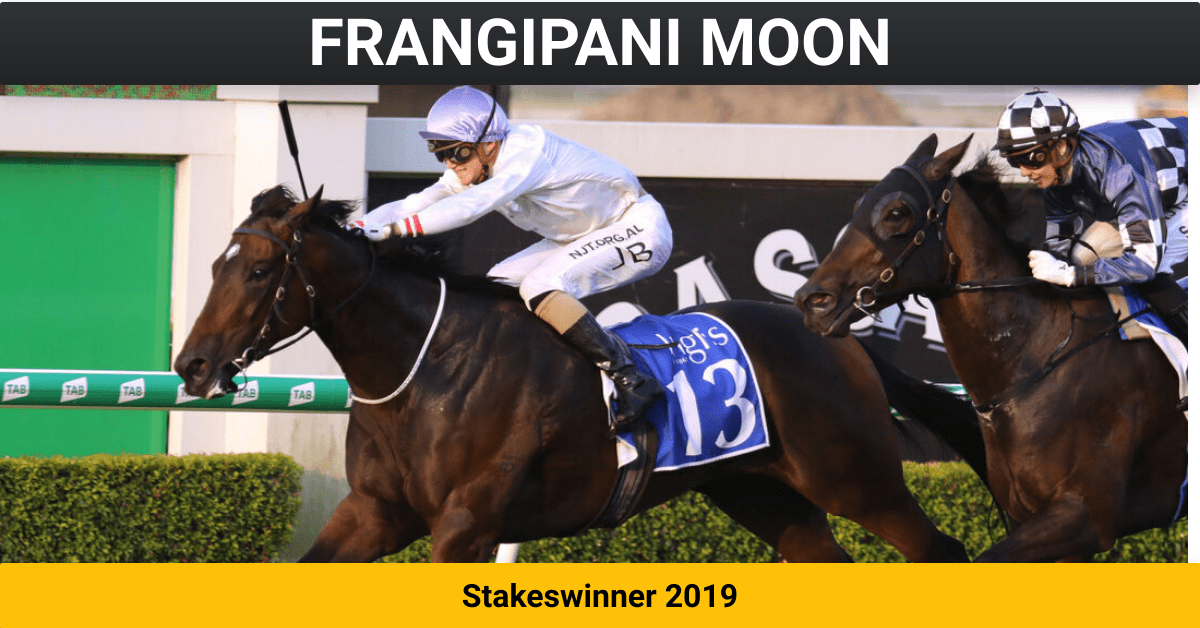