EXPRESS INTEREST
TOBY EDMONDS has been training since 1988. In 2017 his career keynote win came on his home track in the $2m Magic Millions Two Year-Old Classic with I Am Invincible filly HOUTZEN.

Edmonds was responsible for the early preparation of Houtzen’s sire I AM INVINCIBLE when a private trainer at Warwick Farm for prominent owner Ray Gall. Since establishing his current Gold Coast stable in 2011, Toby has carved out an impressive winning strike rate in Brisbane each season since.
​
The stable has enjoyed good success in both Melbourne and Sydney during major carnivals adding to their outstanding record at home in Queensland.

A family run business, Toby is assisted by his son TRENT EDMONDS. The pair formally entering into a training partnership from 1 August 2019. 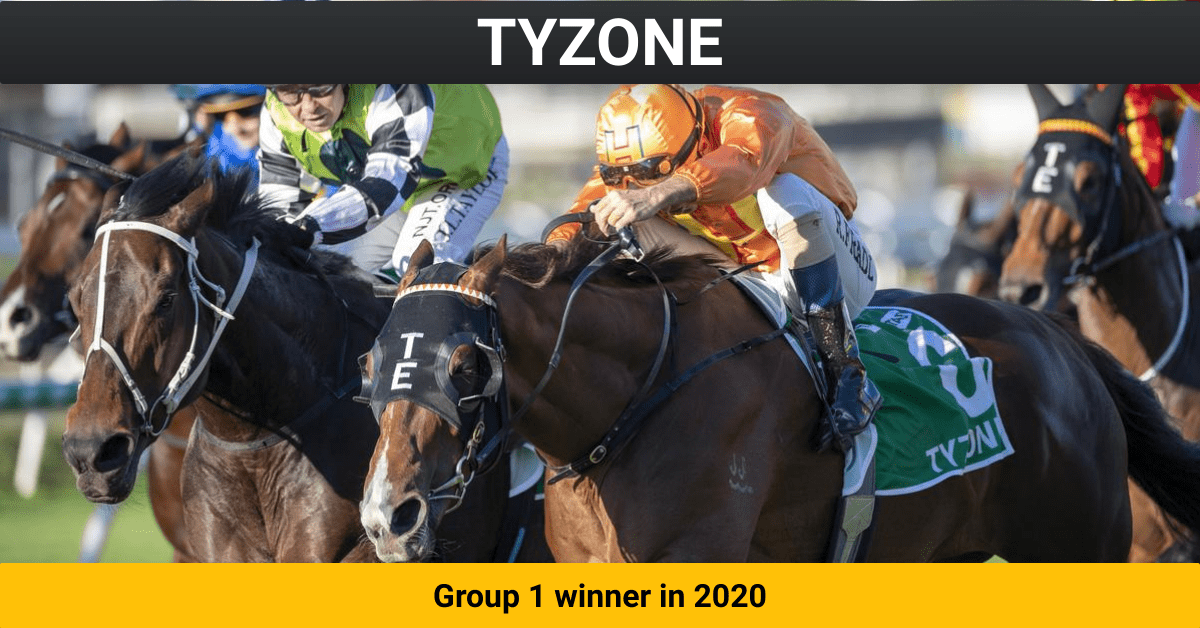 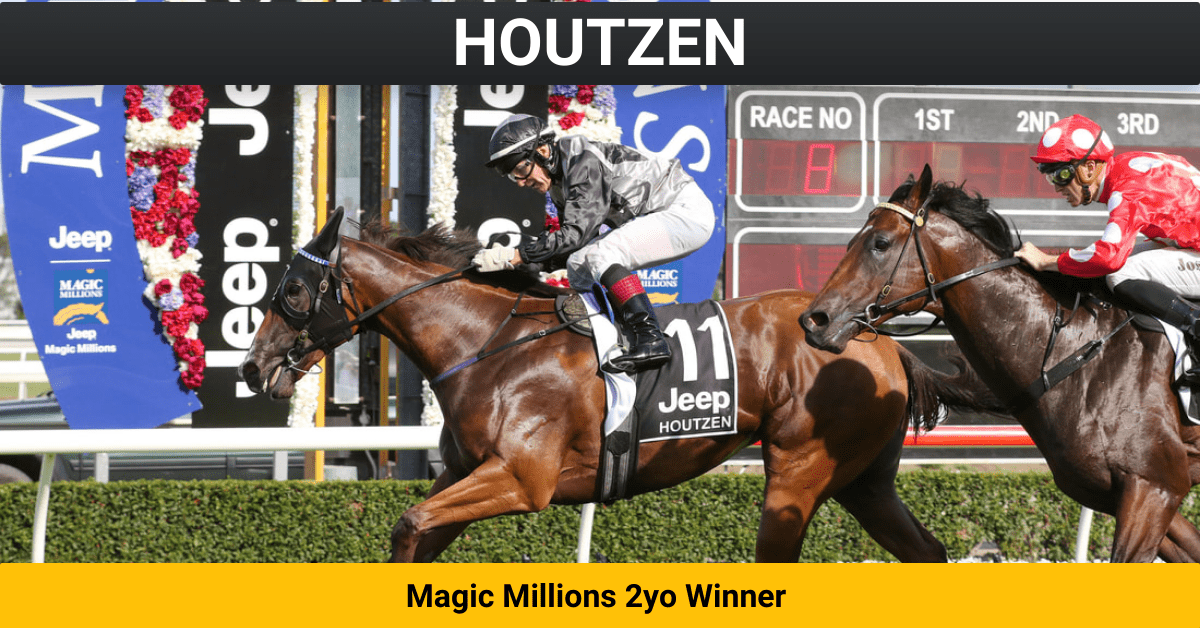